The Adoption of High Roof Vans in North America

It goes without saying that if you use a van for work, you have two choices:  bump your head or be short.  For years, the “standard” van that most of us used was a basic cube on wheels with just enough headroom to give you the impression that you could stand up inside but still come up “short”.

Not anymore!  With the success of work vans like the Sprinter and the Transit, “high top” vans are becoming more commonplace and at Expertec, we think it can’t happen fast enough.

The real question, of course, is why did this take so long?

What we now refer to collectively as a “van” was largely unknown until the 1960s; before that, the “panel delivery” served in the place of the van.  These were built on a car or truck chassis and were either a station wagon with no windows or a truck with a metal shell built as an extension of the cab. 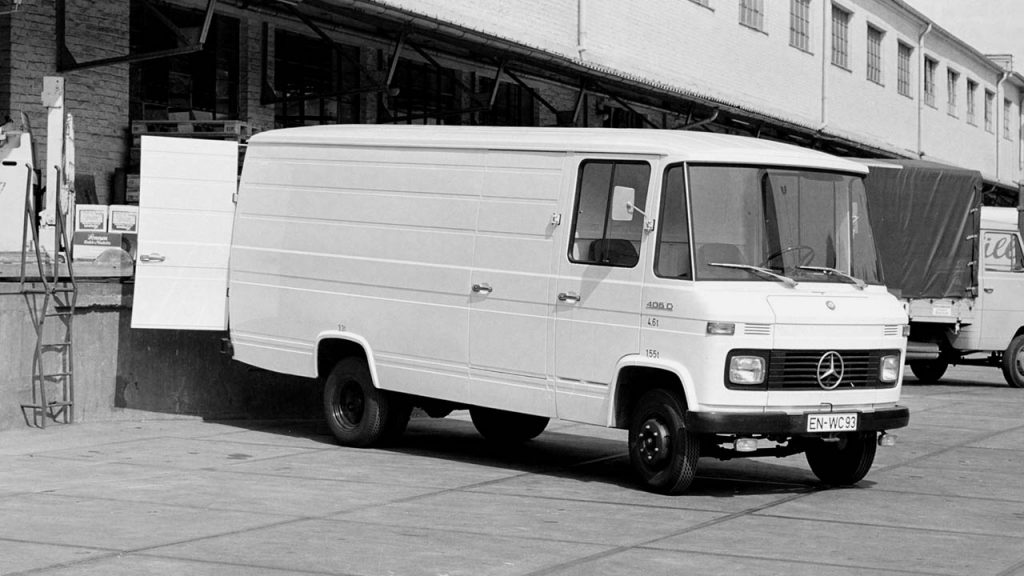 No matter which one you choose, headroom was not even close to an option.

The van we know and love showed up in the early Ford Econoline of the 1960s and, as manufacturers were wont to do then, nobody asked the customer what they wanted, the Big Three just built what they think buyers wanted.

Over in Europe, though, the van, and especially the work van, was generations ahead of the Americans.  Small, lightweight vehicles – perfect for navigating narrow roads in ancient cities – were being built and the needs of the user were actually being put into place.  Hence, the hightop van was born.

Here was a vehicle where you could actually stand up in the cargo area and do some work without banging your head.  On a short-wheelbase vehicle, this had the added benefit of allowing you to carry everything you needed, but not sacrificing maneuverability in the city.  After all, parking a 90-inch wheelbase is a lot easier than a 130-inch one.

Detroit started to figure some of this out in the 1980s in the so-called “conversion vans” with the hightop, but these were largely relegated to custom traveling rigs, seldom used for work and almost always “stretched” by an aftermarket company.  The rise of the “minivan” did little to help us in the trades except allow us to have a never-ending supply of used vans that weren’t very useful in any other area than price.

Now, though?  The hightop idea has finally gotten a solid grip in North America and every major manufacturer offers at least one or two models with this as an option, making it perfect for upfitting for the jobsite.  No matter what manufacturer you have the most loyalty to, you now have the chance to use a smarter, more ergonomic design that allows you to use all the space in your work van in the way that you deem most appropriate.

Shelving?  Vertical storage?  Even a desk or a workbench can all be used in the new hightop vans and still give you the chance to work out of the weather without becoming a hunchback.

What’s not to love?  Indeed, the hightop van is not the only critical listening that manufacturers have been doing.  Where once, buyers were largely relegated to a truck chassis with a metal box on top, today, the roofline is merely the starting point.  More “carlike” interior appointments and economy are the norm – with smaller engines for city and delivery driving available and a range of powerplants and transmissions based on need, not availability.

The real beauty of the hightop is not in the overall functionality of the platform, although for the men and women who use them every day, it certainly seems like it.  No, the reason we are so enamored with the hightop van is what it represents collectively – the fact that manufacturers are actually listening to the people that use the vehicles that are being bought.  No longer do we have to settle for “one-size-fits-all” in our choices for work vehicles. 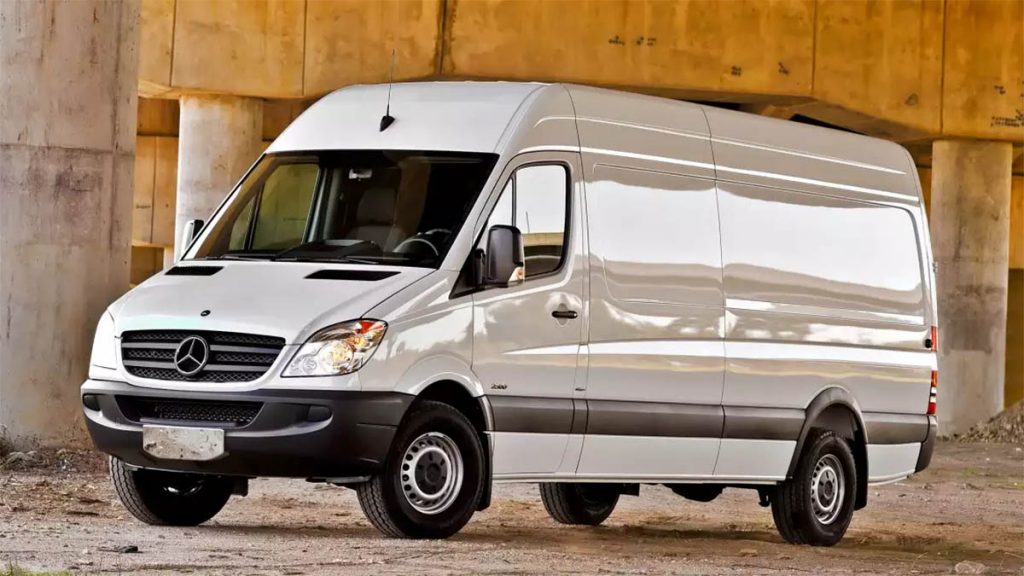 So what does it all mean?  Simple – the purchaser of a cargo or work van today has access to nearly any option they need, either from the manufacturer or from upfitters like Expertec.  We can even help you in the overall ordering process, too.  Why buy something that you, ultimately, are going to upgrade anyway?  Let’s face it, the cost that many manufacturers place on their so-called “towing package” is awfully high for what is really shocks and a hitch, so why spend an extra thousand dollars if you know, ultimately, that you’ll have to upgrade as soon as you take delivery?

The plan that we often suggest is this one:  Come in and talk to us before you ever take delivery of your new van (or truck) and let’s take a long look not only at what it is you’re buying, but then, how you need to upfit it to make it perfect for your company or business.  The result is a truly custom work vehicle that can faithfully take care of you and your business for many years without you having to settle for something that is almost good enough