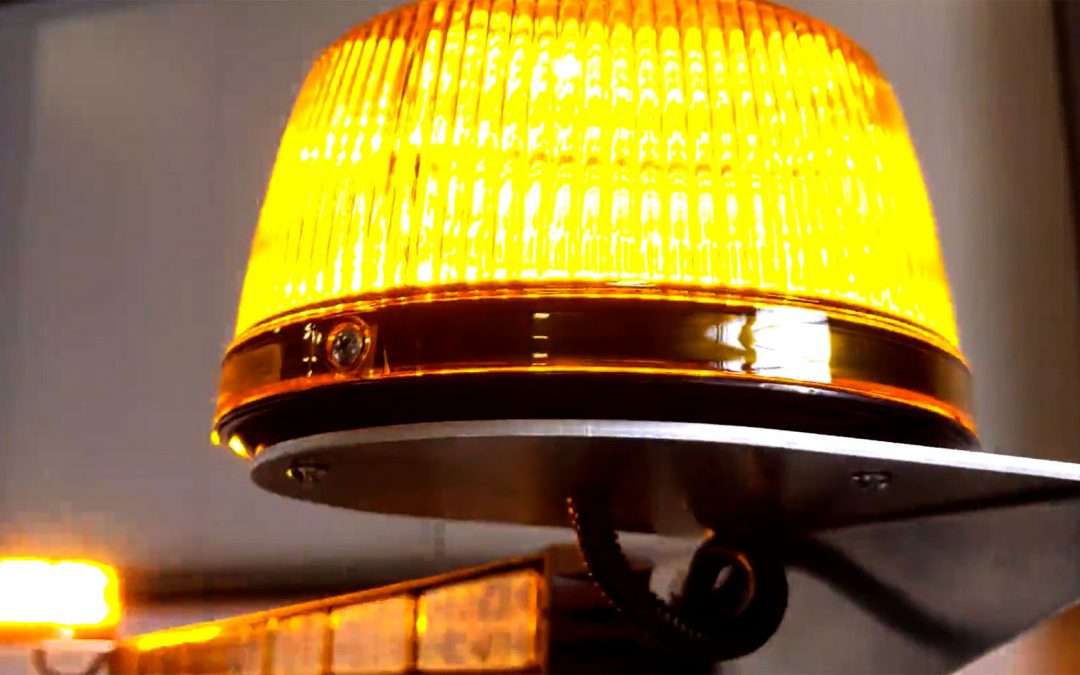 In the world of truck and van upfitting, “lighting” covers a LOT of areas.  Over the years, we’ve seen a host of changes in how work lights are designed, deployed, and even planned for – and all of them have been necessary.

Now, for many tradesmen who are setting up a truck or van for the first time, lighting is almost an afterthought – and while countless numbers of trucks and vans have had a myriad of lights wired into their electrical system with varying success, these days, it’s just not acceptable. 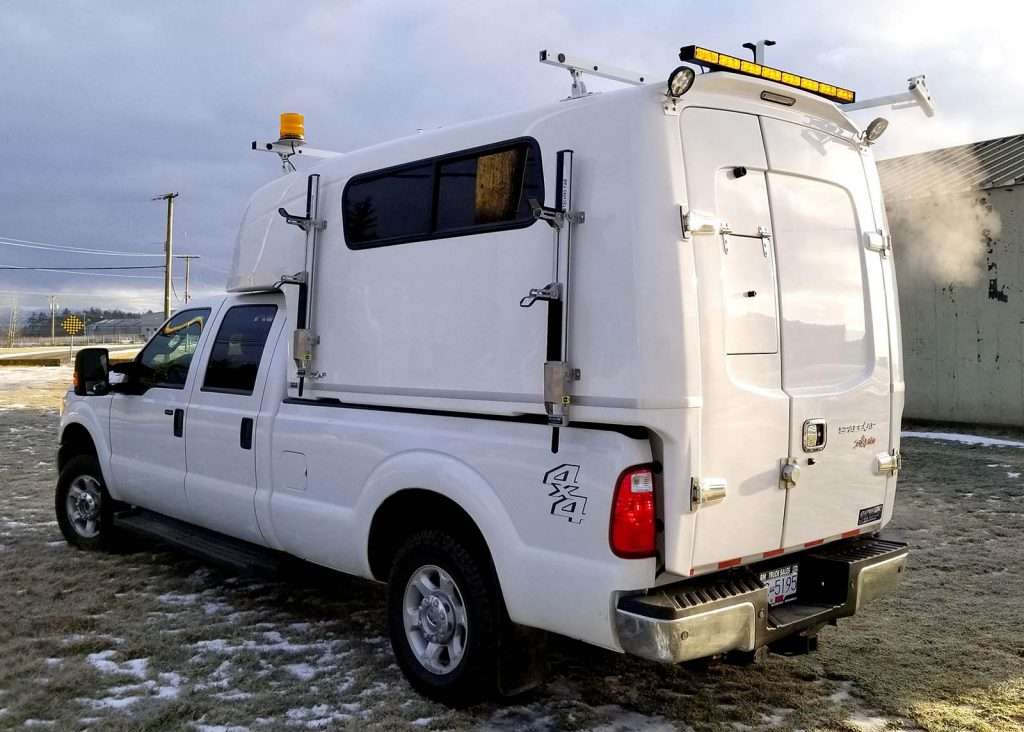 Why?  Well, far more complex vehicle electrical systems mean simply running a jumper wire off the battery and tossing in a relay isn’t as wise of a choice as it was when trucks and vans weren’t operating multiple onboard computer systems.  At the same time, manufacturers are building far quieter trucks and vans, so snaking wires through the firewall isn’t nearly as easy to do, either.

In reality, deciding how and where any additional lighting in a work vehicle are going to be met is far easier if you plan it as a part of the overall build.

For example, if you’ll be installing a workstation in the back of a cargo van and that will include both floor mats and shelving units, the smart money is always on running those wires for the lighting and any other power needs before those shelves are ever bolted in.

It’s no different when it comes to the rest of your exterior lighting, too.  Beacons, lightbars, spotlights, and plenty of other lights find their way onto work vehicles today – behind grilles, on bumpers, or on the sides of service bodies, especially if they are in fleets or being used on the job, and it just makes more sense to plan the installation of those units at the same time you plan your upfit.

One of the most respected names in aftermarket lighting for work, emergency, and fleet vehicles is Whelen Engineering, and Expertec is proud to be a partner with them.  They’ve actually spent years studying what tradesmen need on the job when it comes to lights and have an entire division dedicated to getting that job done.  What makes Whelen Engineering’s Amber Division so profound is they’ve not only designed the lighting fleets and work vehicles need, but they’ve also designed all the support equipment, too.

You know you need amber exterior lighting in certain traffic situations, and we’ve got all the switches and control boxes – designed by Whelen Engineering – to not only run lights and alarms, but to make that installation clean and easy to use.  Even better?  By designing the lighting system alongside the initial upfit, the end result is a complete solution to handle all the interior and exterior lighting with a wiring job that looks factory. 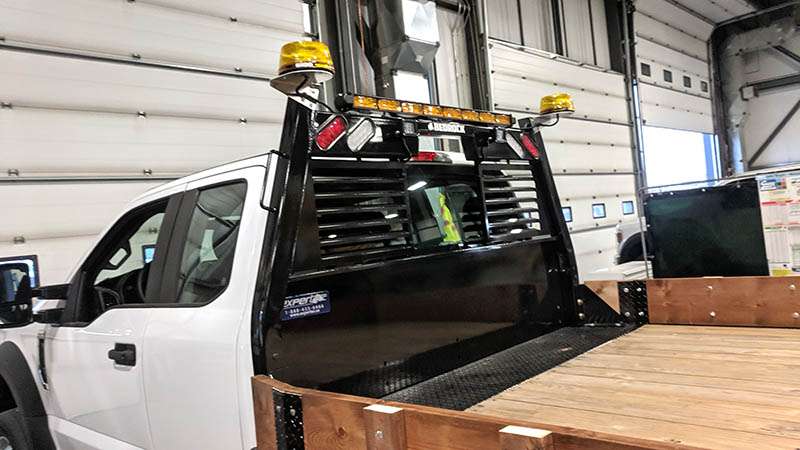 This isn’t just for amber emergency lights, either.  We’ve got all manner of lights to provide illumination for getting work done or sending the right message, but no matter what your needs are, when it comes to work trucks and vans, Expertec has the ability to provide a tried-and-true interior and exterior lighting package that can be installed seamlessly with any vehicle upfit you might need to do on ANY truck or van.  Our friends at Whelen Engineering and their Amber Division have become a valuable resource for the fleets tradesmen are using, and we’re excited to be able to provide such smart solutions.

You don’t have to wait until your next vehicle, either!  Our experienced installers know all the secrets to snaking new wires in and around older trucks and vans, and if you’ve got a late model unit that needs some more lighting, Whelen’s Amber Division has loads of solutions our team at Expertec can provide.  In many instances, rethinking or reengineering the lighting on used trucks and vans can actually add a whole range of usefulness to older installs.

No matter what, the Expertec team can help you shed a lot of light on any situation, and our partners at Whelen Engineering are making it even better.  If you’re ready to brighten up any truck or van, give our team a call at 1-888-435-6466 or simply click here to start that conversation.