How Tough is the SpaceKap? Military Tough! 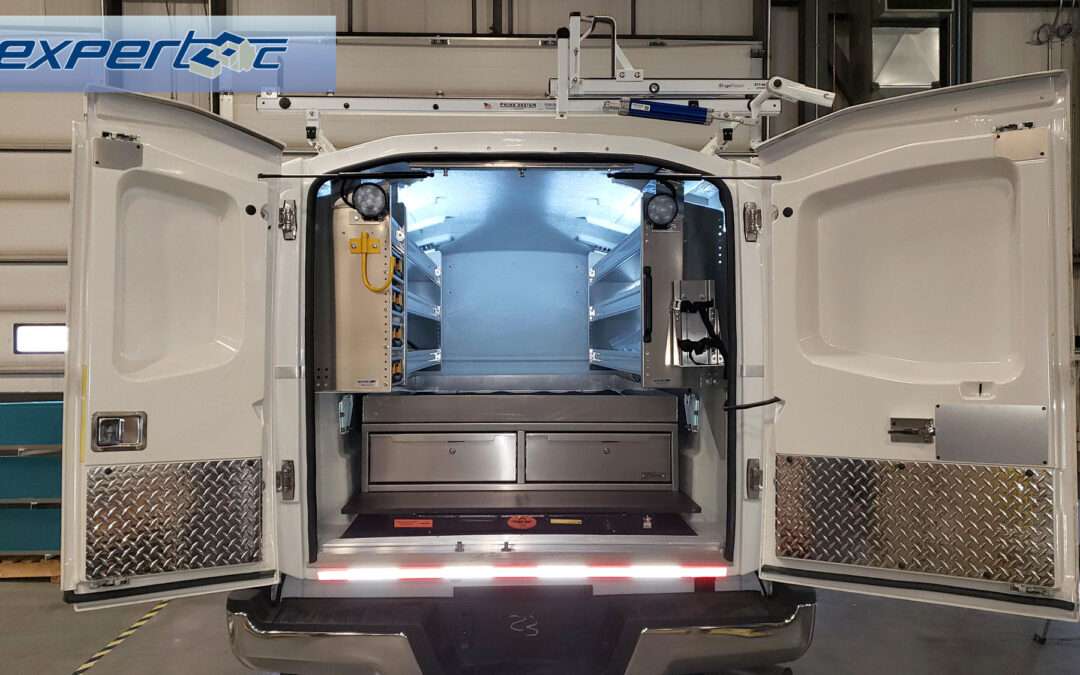 One of the core components of the success that Expertec has had for the last three decades is our partnerships.  Every manufacturer we partner with has been thoroughly vetted and – even more importantly – our teams have had the chance to test, install, and study not only their products, but also, the integrity of the companies.

Well, it’s no different than how a fleet manager would approach a new employee, or a contractor would research any kind of upfitting investment:  we want to know who we’re working with.

This isn’t to say that if we don’t work with a company, there’s something “wrong” with them – not at all!  But if you see us selling a product, you can bet that product and the company that builds it has their act together. 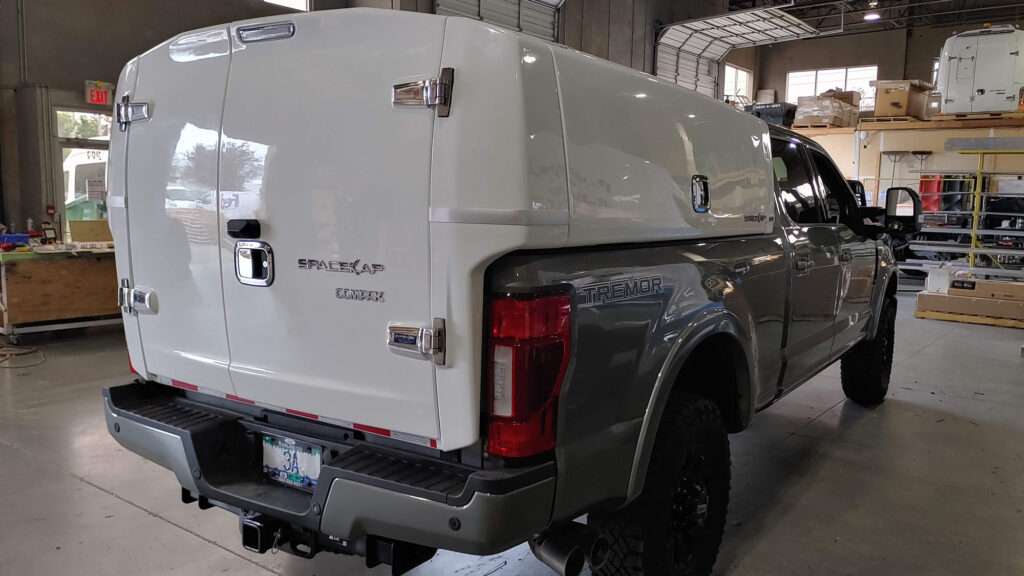 Here’s a great example:  Not too long ago, SpaceKap – who build the toughest fiberglass slip in truck service bodies on the planet (more on that later… keep reading) – had a number of questions about the nature of their “one piece” design.

Maybe you’ve seen it in social media and maybe (hopefully) you’ve got better things to do, but here’s the basic question:  Since SpaceKap uses dual fiberglass casts for the top and bottom of a given unit (the Diablo, the Wild, and the Compak), somehow, their marketing these units as “one piece” is deceptive.

What makes this statement interesting is, every manufacturer in the industry uses multiple casts, this is not unique to SpaceKap.

Now, as experts in the field of upfitting trucks and vans, we’ve actually seen how SpaceKap builds their units, and we felt it was worth sharing that with you. 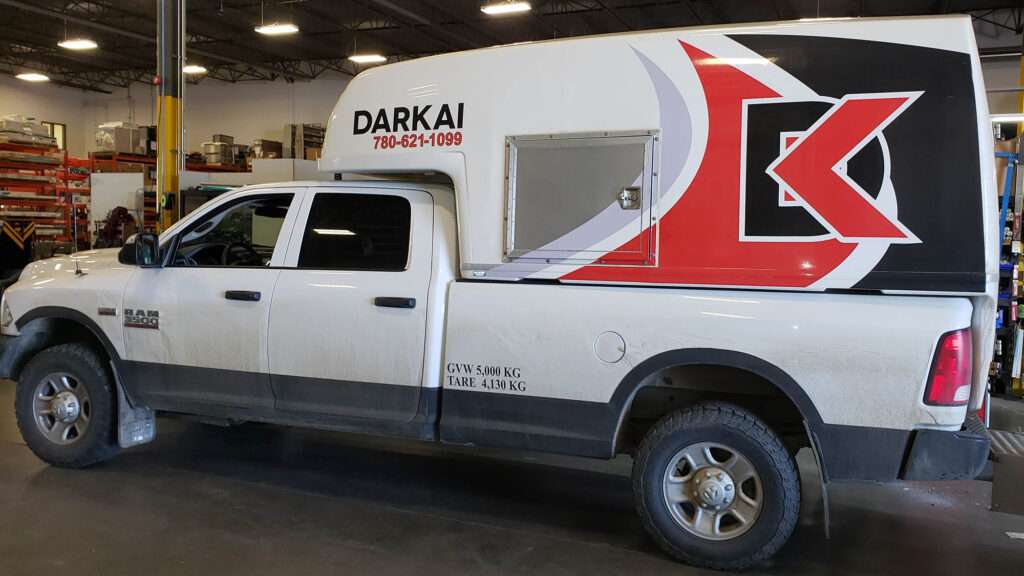 Yes, SpaceKap casts a top and a bottom shell,  that’s true.  The difference is the next steps:

Those two units are then bonded together with the same material (fiberglass) … AND an aluminum support strut/runner is used as a “backup” level of connection for the chemical bond.

The point is this:  that sucker is one piece – , you can cuss at it all you want, but you’re NOT going to make a SpaceKap into a two piece unit without a Sawzall.

Case in point, how many units have we had come back for warranty over the last decade and a half because they “broke apart”? None!  Zero!  And customers are putting the SpaceKap to work in some of the harshest environments in ALL of North America.

But let’s take a moment to look at this from a real-world point of view.

Your newest apprentice, or an angry teenager, aren’t going to take apart your slip in service body.  With that in mind, it’s worth noting that SpaceKap’s various designs of slip in service bodies – the same ones we install for our customers – were just in one of the most unique torture tests on the planet … from the largest military’s in the world.

You can say what you want about real world tests, but when the military gets the chance to “test it until it breaks,” they can get downright medieval.

They couldn’t get the SpaceKap to break apart (even at those so-called “weak points”).  In fact, if we had  to design a torture test for a slip in service unit, short of rolling it over, we’re not even sure where we would  start, but, of course, we’re creators, not destroyers, so we’re happy to look at the data and the results of the tests and, frankly, we’re even surprised at the amount of abuse these SpaceKap units can endure.

In the end, what matters isn’t how a unit breaks, it’s how a unit serves you and your company, and our commitment to our customers is simple:  If we sell it, it’s well built and the men and women who helped to make it care about the quality of their creations.

If you’re ready to take a deeper look into the SpaceKap slip in service bodies, then reach out to our team right here or ring them on the phone at 1-888-435-6466. 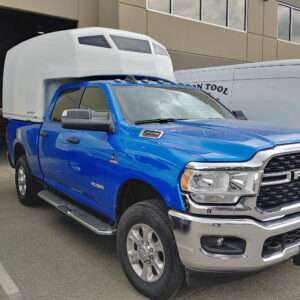 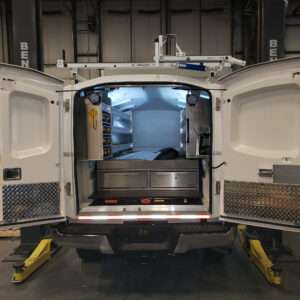 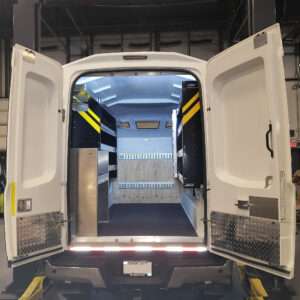 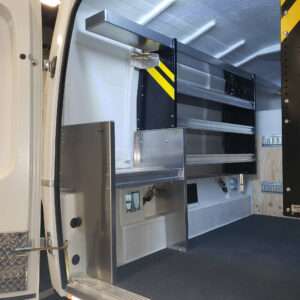 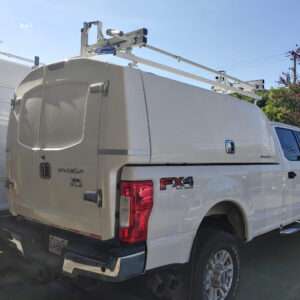 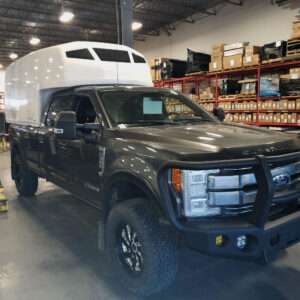 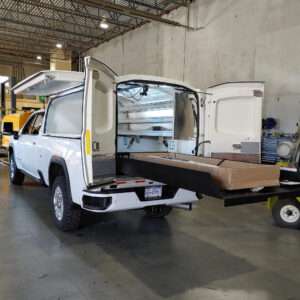 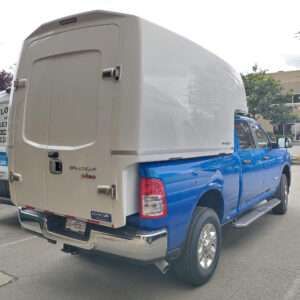 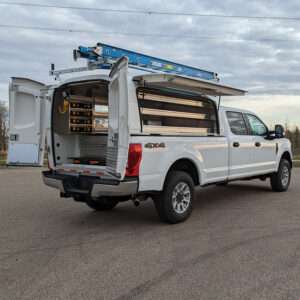