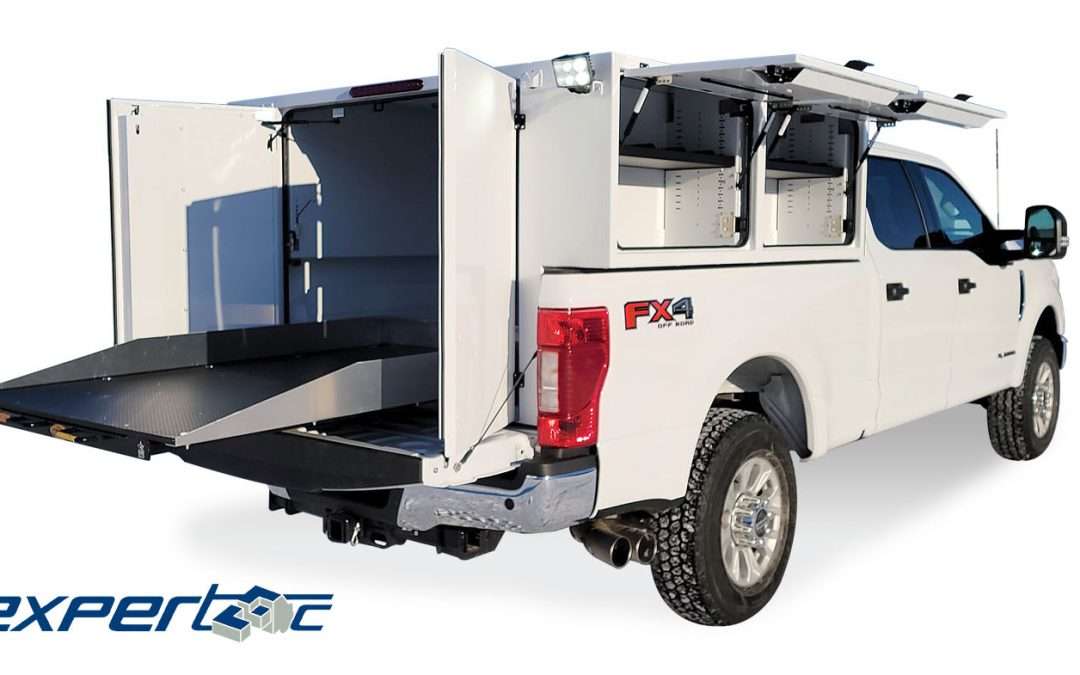 More than a decade ago, Expertec began designing and building an all-aluminum slip in service body for trucks that quietly changed the industry.

The idea was simple:  take the attributes that made a service body incredibly useful, like storage, shelving, heavy-duty hardware and make it better.  We did it. 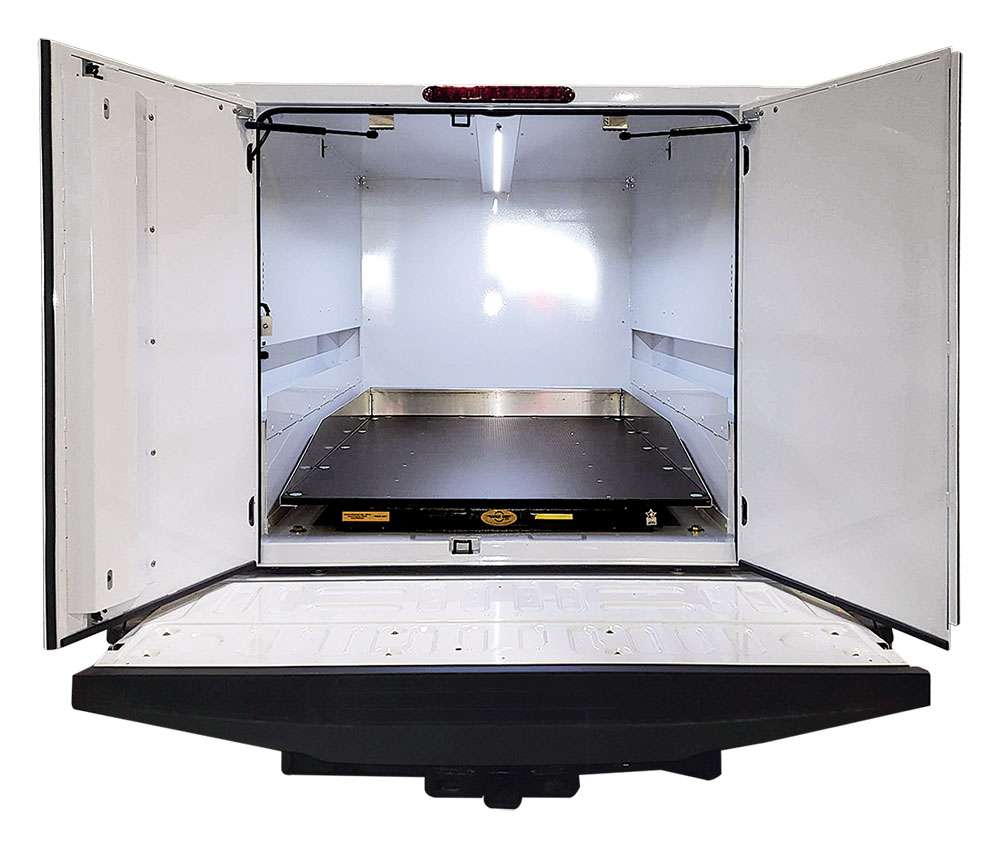 Our Aluminum Slip In Service Bodies proved to be tougher than anything else and, time and again, they outlasted the trucks they were mounted on.  More importantly, as the trucks changed – becoming bigger, heavier, and far more technologically advanced, our Service Body designs were improved with real-world data and feedback.

“Give us options for barn doors OR hatch doors.”

“How about electric locks – maybe that can be sync’d with the keyed locks on the fobs?”

“Can you guys give us some options as far as shelving goes?  Maybe some heavy duty stuff that can really hold up in the real world?” 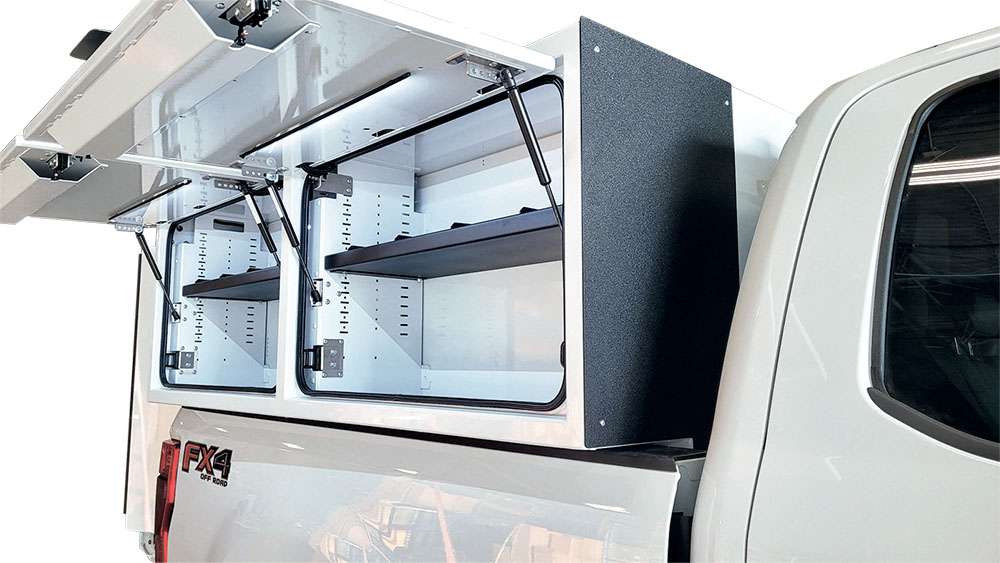 “How About using LEDs for lighting, to give plenty of light and not really impact battery life?”

You guessed it – DONE!

The research and development and refinement of the Expertec Aluminum Slip In Service Bodies went on for years.  Test it, measure it, ask about it … build every version better than the one before it.  When our development team could finally say they’d created the best version, there was only one more thing to do…

Bring it home to Canada.

Now, no offense to anyone, but we’d had these units built to our standards in the United States, and we simply shipped them back over the border.  Today, though, we’re proud to say, we’ve brought manufacturing back to Canada. 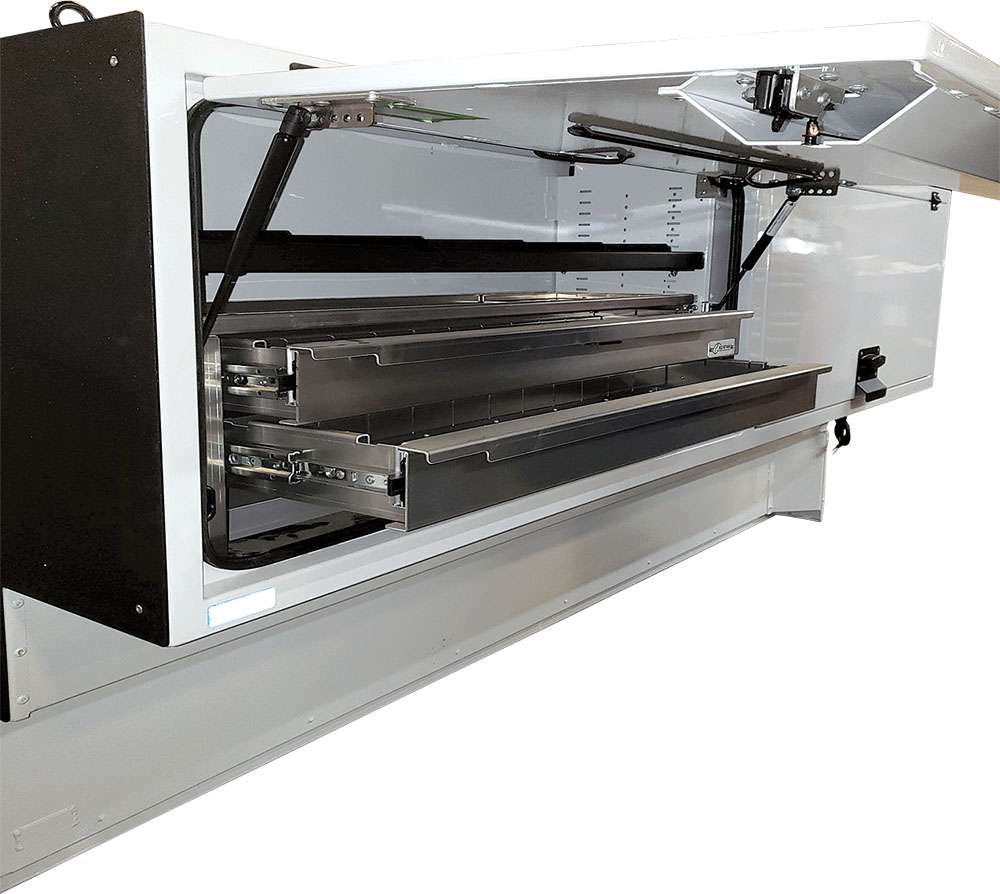 Every one of our Slip In Service Bodies is built right here western Canada.

That’s not a quality issue – the ones built “south of the border’ were every bit as tough as the units we’re building here today.  For us, though, it was a matter of pride.  The last few years have seen so many individuals and companies struggle, and it was an important step for us, as a business, to bring more manufacturing home to Canada.

We did it, and the real icing on the cake is how well these units perform for our customers.

They’ve been tested in the oil patch, they’ve been abused in the bush, and they’ve patched up big rigs on roadsides in whiteouts.  To put it simply, they’re tougher than the work you do, and they’ll outlast the trucks you put them in.  To give you some idea, every one of these slip in service bodies comes with a five year warranty.

The end result is a tough-as-nails unit that was born and perfected for the tough Canadian environments where plenty of hard work has to be done.  Of course, we’re proud to have been able to create it, but we’re equally pleased to be able to build it right here at home.  To learn more about our new Canadian-built Slip In Service Bodies, reach out to our team right here or simply call 1-888-435-6466.  The truth is, you might not need something this tough, but isn’t it nice to know Expertec has you covered when you do?