Charging Ahead – The Next Decade of EV Developments 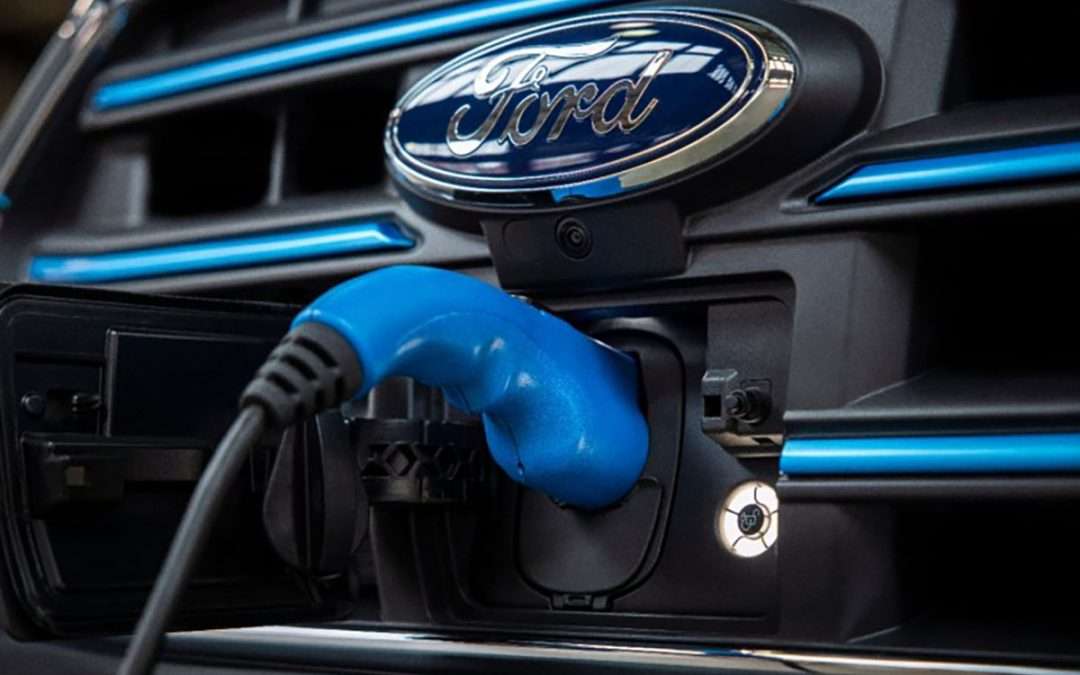 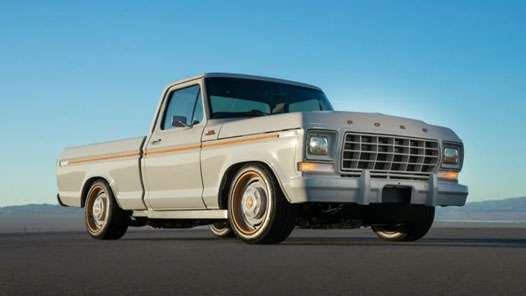 By the time you actually read this, the significant buzz Ford created a few weeks ago with the introduction of a restored and electrified 1978 F100 may have died down a bit.  The bigger news – that Ford will be offering a “crate” electric motor through its dealer network for anyone who’d like to build their own electric vehicle (EV) on an older gas or diesel chassis.

Now let’s be honest – we don’t build hot rods at Expertec.  We upfit trucks and vans for the trades, fleets, and dozens of industries, and we do handle a lot of electrical upgrades.

But we’re not going to retrofit a Ford Performance Parts’ Eluminator electric crate motor into your late model work truck.

At least not yet.

What makes the entire crate motor EV so interesting is the sheer number of options it opens up for those of us who love to improve the vehicles we drive.  Now, obviously, that’s closely aligned with our core offerings, and we’d be lying if we said that many of our team members don’t love to turn their own wrenches,  but what does Ford’s decision to offer individuals the chance to build their own EV actually mean?

You might not like them – and let’s face it – it’s hard to like some of the designs that are on the market.  Even Tesla’s Cybertruck can be hard to look at and imagine it doing real work, no matter how powerful it is.  Manufacturers have been trying to create an effective electric truck (or van) for well over two decades – GM launched an EV S10 on their second-generation platform in the late 1990’s, with an effective range of 90 miles, and quietly retired the idea for nearly fifteen years. 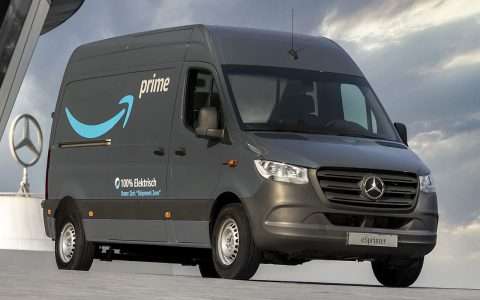 On the other hand, there are a lot of places and industries that CAN use electric vehicles effectively.  Obviously, delivery vehicles in the city, but also, trucks and vans that follow a set route and routine daily can be deployed since the overall range and miles are known.  In actuality, the biggest challenge for companies in Canada wishing to use EVs isn’t the infrastructure for charging, it’s the weather.

Not the bone-chilling cold that makes a Diesel hard to start if you forgot to plug it in, but the relative “cold” we see most of the year – ambient temperatures around 0 degrees Celsius.  That can decrease the driving range of some EVs by up to 40%.  Of course, temperatures like this in the Spring and Fall are usually gone quickly, and fleet vehicles that are stored in a climate controlled garage might not see such extreme loss of range due to the relative warmth of the batteries, but it’s still a challenge.

No matter the obstacles, though, the technology is rapidly solving them.  Take, for example, that primitive S10 GM built.  A range of 90 miles, with precious little available in payload.  Now, less than 25 years later, the Tesla Cybertruck has a range in excess of 500 miles, with payload ranges equal to or surpassing most “regular” trucks.

To put it simply, EVs are here, and they’re getting better every year – a sharp contrast to the fuel economy improvements of traditional gas engines in the same amount of time. 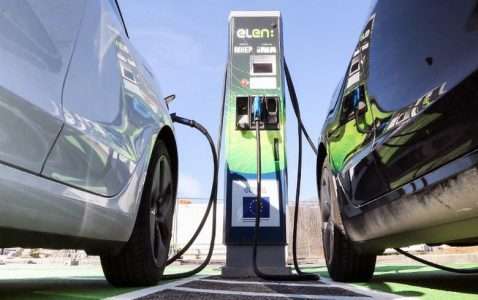 If you and your company are invested in EVs and using them in the trades, or any kind of traditional blue collar industry, we’d love to hear from you.  Not only the “why” of your decision to buy and deploy an EV, but also, what challenges have you had in getting that EV upfitted to handle the work you do.  It’s easy to forget that EVs still use 12 volt batteries in addition to the battery packs that drive the electric motors, and, in the world of upfitting, this creates plenty of challenges.  Tesla, in their Cybertruck, is rumored to have both 120 and 240 outlets available in the cargo bed to run traditional electrical devices.

In other words, EVs are straight out of the Wild West, in terms of what they can and cannot have upfitted into them, and how (and what) they can power.

One thing is for certain – the next decade of EV development is going to be fun to watch – and Expertec will be here to upfit your EV, whenever you’re ready.